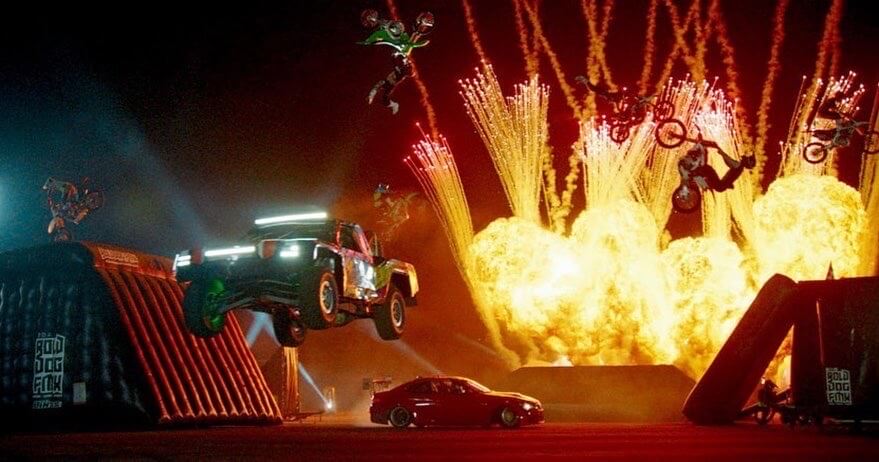 Presenter Paddy McGuinness, 48, paid tribute to his childhood hero in an emotional segment involving a high-octane vehicle stunt show, pyrotechnics and a drive-by tribute by dozens of motorcyclists.

Kidd, 62, was an industry pioneer with movie star good looks who worked on three James Bond films and stunt doubled for Harrison Ford before his career was brought to an end in a horrific 1996 accident that left him paralaysed and unable to speak due to life-changing brain injuries.

The heartfelt tribute, which ended with McGuinness wiping away his tears, struck a chord with viewers at home, who hailed it as one of ‘the best’ short films ever produced by Top Gear. 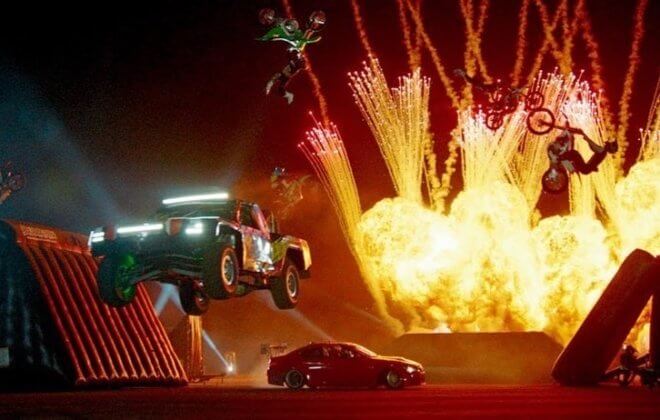 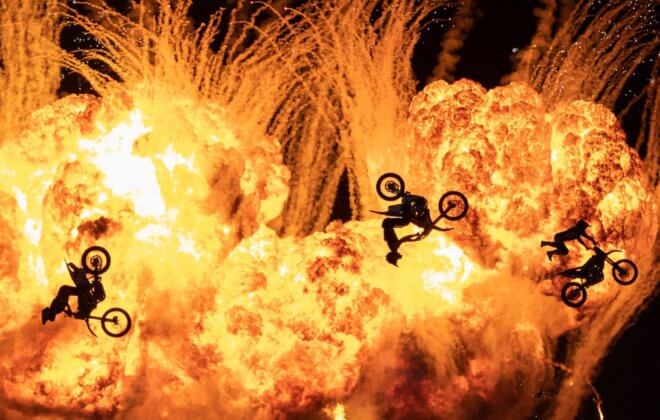 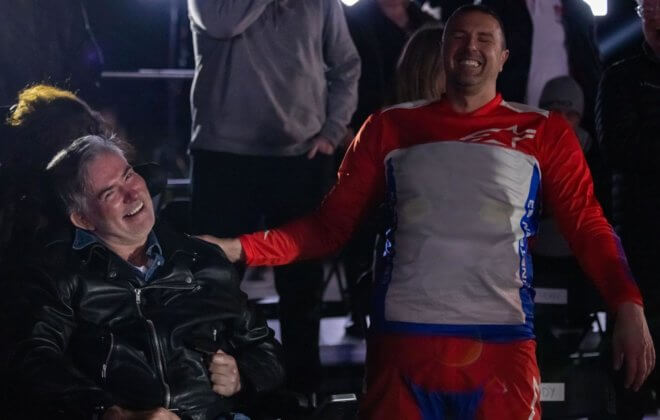 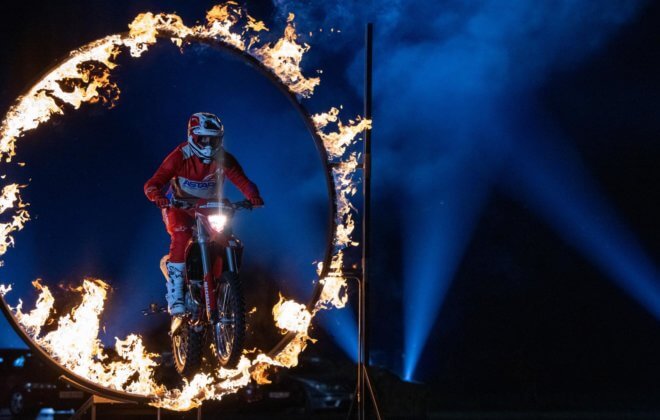 Do you want more informtion about the OnePiece®️ FMX Landing, or a quote ? Please contact us at [email protected] or fill out our contact form below 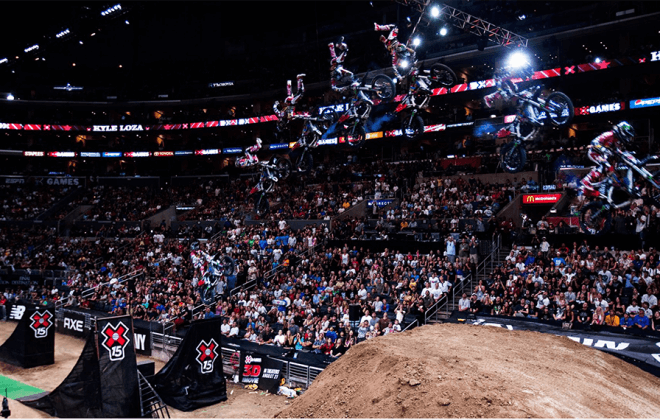 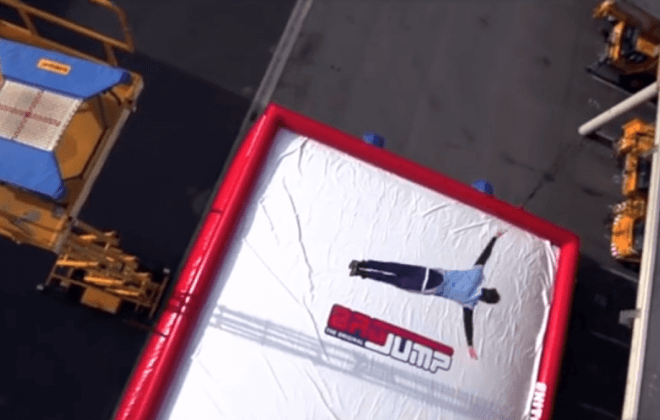 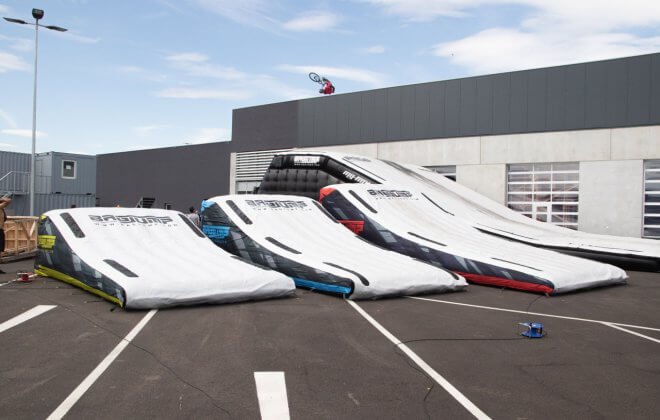